Fairness is a concept a reserve analyst must consider when developing funding models in a reserve study. It’s one of the basic concepts outlined in National Reserve Study Standards which was published by the well-respected Community Associations Institute in 1998 and is an extremely important consideration when providing the most tailored options(s) available to a community.

Fairness refers to equally dispersing the reserve allocation expenses to the membership over time in a fair and stable fashion. This can be challenging as reserve expenses occur irregularly and often seem to come due all at once in “Peak Years”; when several of the larger expense common areas meet the end of their respective useful lives. A common example of Peak Year expenses that often occur together are Asphalt Resurfacing and Roofing both of which have similar useful life expectancies and are extremely costly. When these reserve projects fall within the same time period we consider this to be a Peak Year. It has been our experience that these are the most difficult for most communities to budget for as there these are the years in which the true status of the reserve account comes to light.

Note that “fairness” does not mean equal as inflationary factors impact the cost of the reserve projects over time. To be most fair, the membership later in the life of a community will need to pay a larger amount towards the reserve account (annually) than community members who joined earlier in the community. With typical inflationary numbers considered cost will double approximately every 23 years. To offset the inflationary factors at an equal rate the reserve account allocation rate will also need to double approximately every 23 years. This can be somewhat confusing to many Community/Board members who have an impression that fairness also means equal and create budgeting scenarios that reflect this. If the budget does not increase at regular intervals (preferably annually) then inflation is simply not being considered and would not be appropriate for the budgeting scenarios of most communities.

2. Why is fairness important to the current board and community membership?

The Board has a legal responsibility and a fiscal responsibility to the membership of a community. The decisions made and voted on should be for the long-term health of a community and not shortsighted attempts to appease current Board Members and/or Membership within the community. Often Boards are tempted to keep HOA dues artificially low to keep the membership of the community happy, but this typically ends poorly. It is true that a community can keep reserve contribution artificially low for years or even decades, but the true health of the reserve account always comes to light (as previous mentioned).

If a Board makes decisions that are not fair to the future membership of a community it opens itself up to a much higher risk of litigation. Remember the Board has a legal responsibility to make fiscally responsible decisions for a community. From our data the communities with the highest litigation risk are those that are in a poor funding level for extended periods of time and often is simply the result of poor planning by prior Boards.

An important concept to remember when considering “fairness” is that a reserve account is not a savings account in that it does not just represent the dollar amount saved to pay for component projects at a future date. The reserve account balance should ideally be an amount that is equal to the estimated deterioration of the common area components over time. The deterioration is monetized based on how much it will cost and how many years is left before the project expense is likely to occur. A Reserve Analyst will take into consideration current cost of the reserve project and extrapolate a fair amount to allocate to the reserve account for the project. This formula in know as the Fully Funded Balance and is a calculation of how much a reserve account should be funded to remain on track for a reserve project expense. It is also a part of the calculation for Percent Funded formula which determines the adequacy of the reserve account at a particular point n time.

When budgeting for reserve project expenses it is easy to slip into the mindset that the reserve account is simply a savings account that can be more adequately funded for later. The issue with this mindset is that the concept of fairness is totally ignored. Since community membership changes from one year to the next refraining from adequately funding the reserve account simply is placing the burden of the project costs on future membership (they pay a higher share of the cost that they should be). 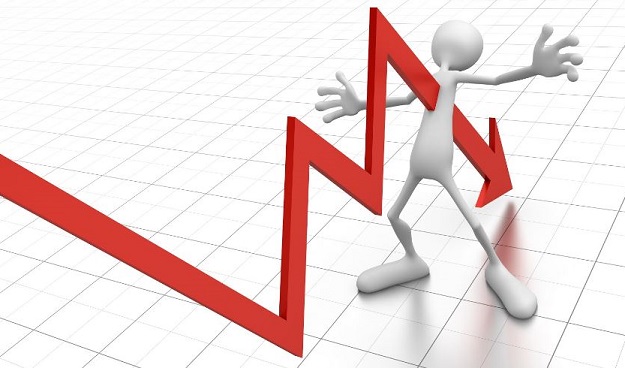